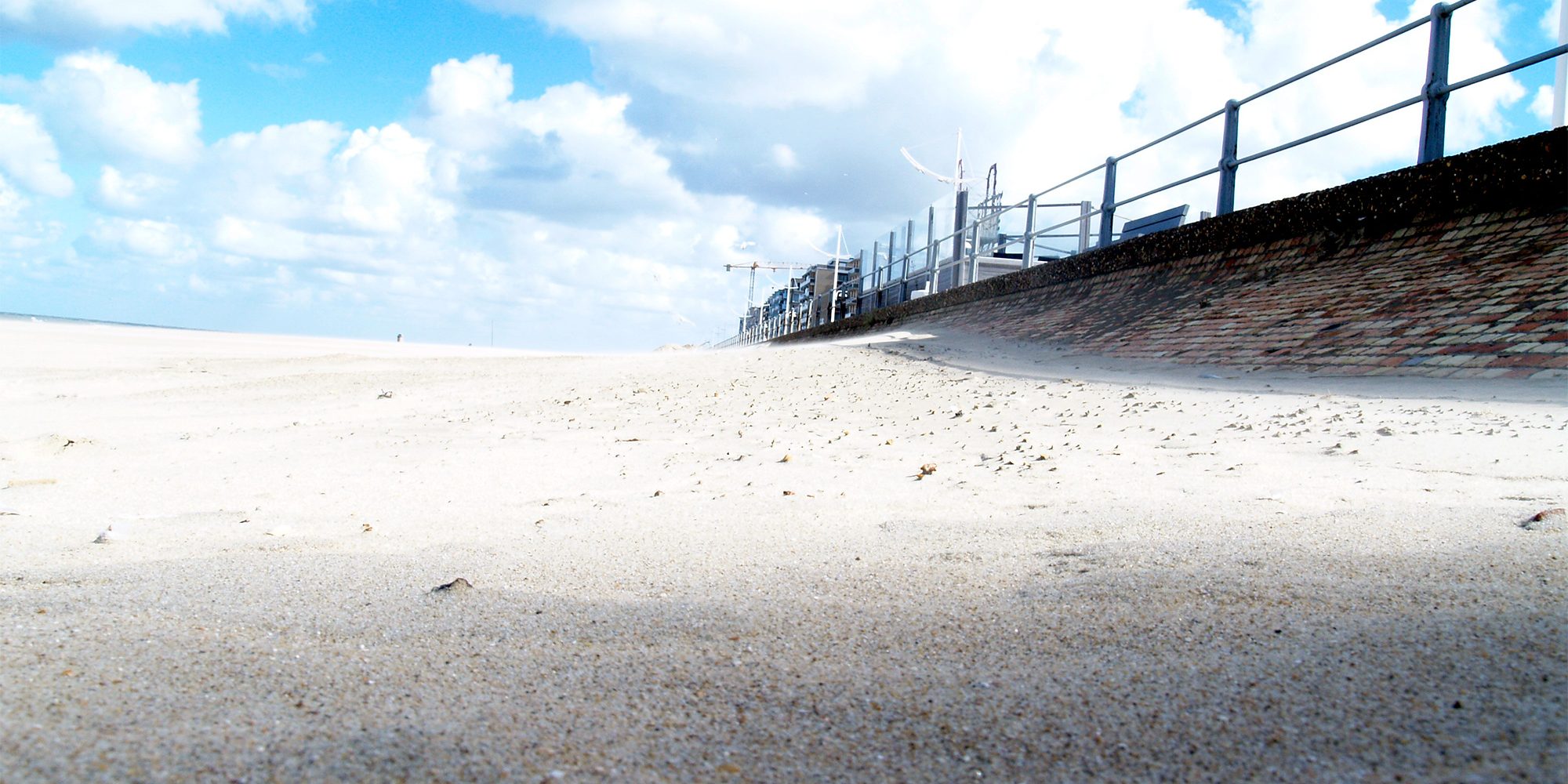 Sound plays a key role for many marine animals when exploring the nearby area. Just as for us, humans, sound is a tool to communicate. Although fish do not have visible ears, they are all capable of perceiving sound. Sound after all, provides information about the environment and gives directions for orientation, navigation, communication and partner selection.

Some whales produce low-frequency sounds that travel hundreds, even thousands of kilometers. Toothed whales, on the other hand, produce high-frequency pulses with a more limited range. These sounds help the flock to stay together, to mate or dodge enemies. ‘INTERNATIONAL QUIET OCEAN EXPERIMENT’ The increasing noise pollution in the oceans leads to more research into the impact of noise on marine organisms. In 2009, the American professor Jesse Ausubel’s launched a distant dream to have at least one day without human noise in the oceans. A plan to conduct large-scale research to underwater sound and its effects on marine life.

The Album of Kosen Solar, “De Halve Stad” or “The other Half” reflects on this matter. A harbor coastal city is in fact half a city. If we draw a circle around the city, half of it is water. Observing it from a navy pear, we always think about the beauty of its nature. We never think about the other part as a different biotope with life, dreams and expectations… 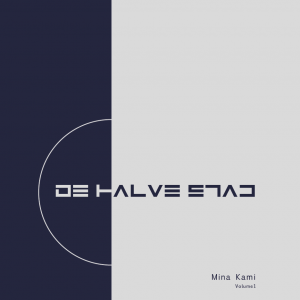