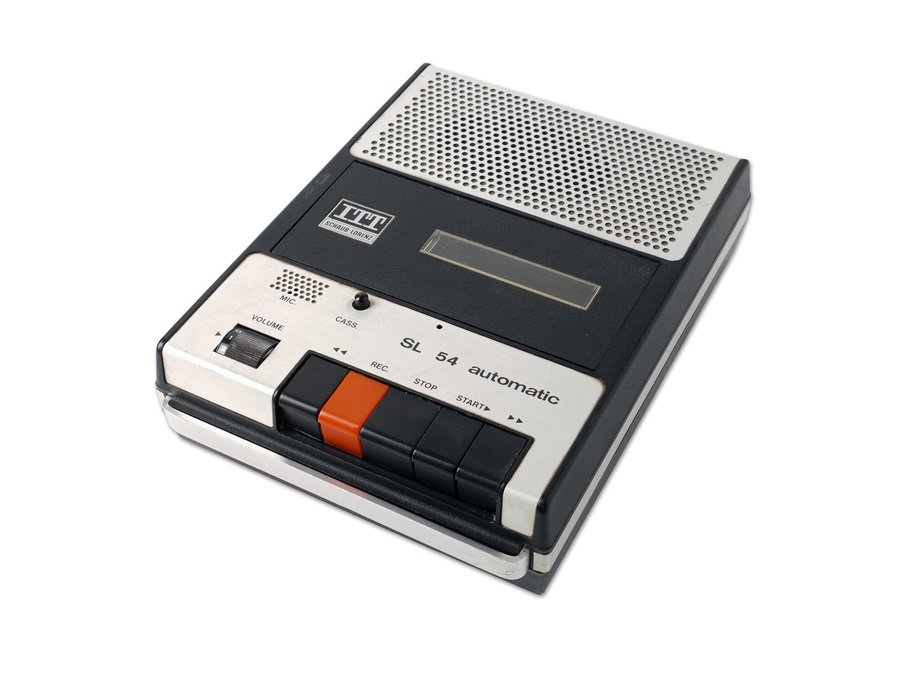 Frank grew up in Brussels, and spend his childhood mainly in the capital of Belgium. As a youngster, he remembered, his passion for music got a boost by receiving an “ITT CASSETTERECORDER SL 54″ for his birthday. Many hours were spent recording and listening to a variety of music. Later, when the first pocket money came in, he started buying early records from bands as Tuxedomoon, Joy division, Bauhaus, Fad Gadget…

During his time at “NARAFI” he aired with Rudolf Mestdagh an epic radio show “Nocturnal Emissions” on FM Brussels, the independent radio of the city. In combination with his studies he quickly understood the power of combining visuals and music.

Coming back from Chicago in 1988, the suitcase filled with early “Chicago Trax” records, Frank opened the first House club “Tunnel 22” in Brussels. In this pre-digital time, the only way to cheaply add visuals to the Dj sets was cutting up 16mm filmstrips and loping them on an analog 16mm projector.

With the success of underground house clubbing, he met various artists and Djs. One of them was Jessie Deep. Together they started, in collaboration with “Studio Sound Factory”, Atlas communications (Atlascom bvba). This platform gave opportunities to young house & techno Djs/producers from Brussels, by releasing their tracks on different sub-labels from Atlascom: “Research & Development”, “Intermission”, “Mekanik”, “Waf-Waf”, distributed by MusicMan and PIAS.

Thanks to Thiery Beaucarne from SSF, “Atlascom” got into contact with Marco Hinic, C+ wizard, and became the first investor in “ArKaos”, pioneering the midi driven visual sampler software on Macintosh. On a later stage, Fabrice Bollen joined the group and Atlascom went over into the start-up Arkaos NV (LTD).

After the year 2000, Frank became a member of “Resonance”, A Techno/Ambient/Chill Core/IDM Antwerp based label founded by French producer Fabrice Lagrange with a crew of musicians, DJs, visual and multi-media artists involved with it at various levels or stage in the label, mainly Henry Oz, Dimitri Tvetkov, Frank Beekman and Alice Bertrand.

In 2005 Frank founded the “Beekman Art Foundation”, a not for profit organization giving opportunities to established and emerging artists. The Foundation did also contain the body of work of his father, artist painter, and started documenting and promoting his art collection. In collaboration with the Belgium government and the “United Nations” in New York, Frank started “Art United”. This endeavor led to the Installation of the “Portrait of Mandela, Liberated” at the U.N., painted by Jan Beekman.

In 2009 Frank received an invitation to join a research team at “Luca”, University Ghent, department of experimental architecture. “New Feet for 5 Years a Minute” was born.

“Architecture and music are limited respectively by the irreversibility of gravitation and a one-way time course. By drawing from the axioms of both disciplines, new development-tools (new knowledge) can be created with widened possibilities. This artistic research project aims to explore the boundaries of architecture and music and generates in both disciplines new possibilities for composition and creation.”

In 2019 Sérgio and Frank reconnect after almost 20 years of each following their own path, they finally join again and form Kosen.Solar, a production project, working across various media to produce audio visual performances and installations. The use of photovoltaic cells to generate sound has been a common characteristic shared by Kosen Solar projects, although Kosen Solar is slowly evolving and growing toward being a broader platform / label.